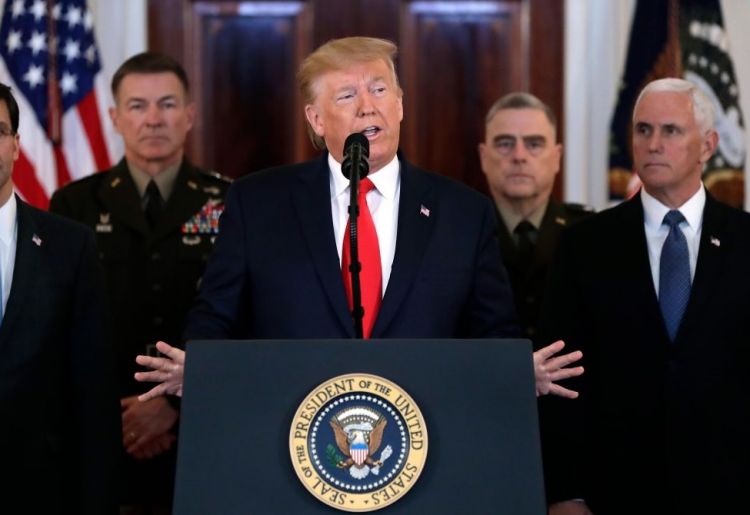 The escalation of US-Iran conflict in the Middle East affected to world market mainly oil and gold prices since the death of Qasem Soleimani, commander elite forces.

The escalation followed with Iran missile strikes at US airbases in Iraq but no casualties reported. In his statement, US President Donald Trump has not announced any declare of war as a response to their attack.

As it is reported oil prices hit nearly $70 USD per barrel and gold prices reached $1600 USD per ounce which is highest since 2013 during the escalation of the conflict.