Unknown fighter jets tried to attack the Russian air base in Syria
Read: 2252 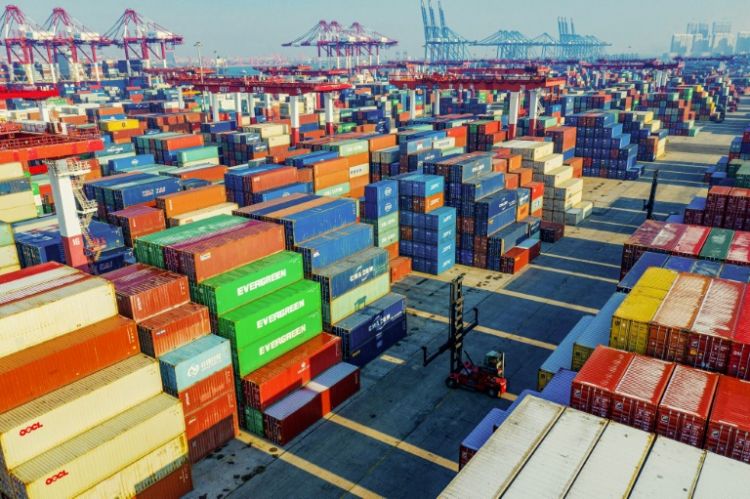 That wasn't unexpected, and Chinese officials insisted that the country's economy will be stable this year. But it might be too early to say the worst has passed, according to analysts.

The 6.1% GDP growth rate for 2019 was near the bottom of Beijing's target range, and sharply down on the previous year's 6.6%. The country also reported that GDP grew by just 6% in the fourth quarter.