World Bank to support next phase of market reforms in Uzbekistan 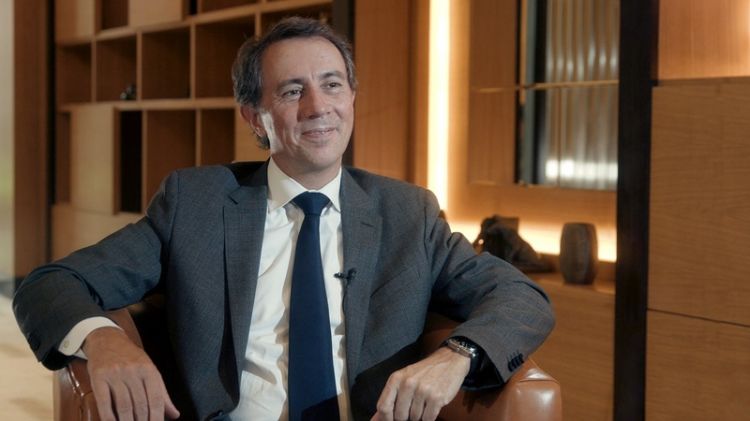 “Uzbekistan is making strong progress in transforming its economy and building opportunities to improve people’s lives. Translating reforms into better living standards is a challenging process that will take time,” said Mr. Muller. “As the country enters the next phase of complex reforms to build a vibrant economy, the World Bank is increasing its support for the Government’s social and economic priorities through investments in key sectors and advisory services.”

Following talks with Deputy Prime Minister and Minister of Finance Djamshid Kuchkarov, Mr. Muller participated in a signing ceremony for a World Bank loan ($100 million) supporting the development of basic infrastructure in over 300 villages across Uzbekistan. The financed project will include rehabilitation or construction of kindergartens, schools, health clinics, tertiary roads, water supply and sanitation or solid waste management services for rural residents, etc.

The World Bank has rapidly scaled up its support to Uzbekistan since the start of the country’s transformation in 2017. With 21 projects totaling around $3.5 billion, the World Bank’s program in the country ranks as the second largest in the Europe and Central Asia region. It supports the Government in implementing economic and institutional reforms in agriculture, health, education, water supply and sanitation, energy, transport, social protection, and urban and rural development sectors.