An artillery attack on a second US military convoy in Syria
Read: 740 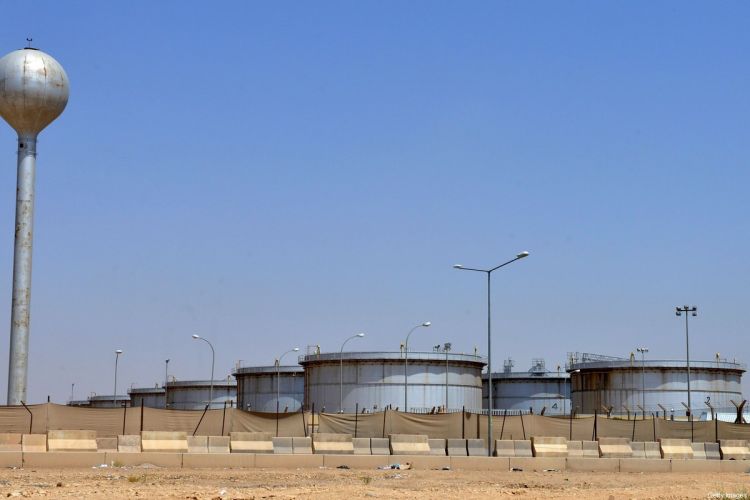 Saudi Arabia’s Capital Market Authority (CMA) has given companies listed on the country’s stock exchange, known as Tadawul, until the end of March to disclose its annual reports for 2019, Eurasia Diary reports citing Middle East Monitor.

Local media recently reported that Saudi Aramco – world’s largest oil producer – was yet to announce its business and financial reports, while most of the country’s energy companies have incurred heavy losses, according to analysts.

Arabi21 yesterday said that 14 Saudi companies had incurred billions in losses during 2019. It added that the state-owned petrochemical giant SABIC had incurred 5.630 billion Saudi riyals ($1.5 billion) in losses, marking 73.84 per cent decline in the company’s sales.

SABIC’s CEO, Youssef Al-Bunyan, said his company had incurred 720 million Saudi riyals ($191.9 million) in losses during the last quarter of 2019 – the first in more than 10 years. He pointed out that the heavy losses were resulting from “a global decline in demand, high feedstock prices, and decrease in the petrochemical products’ prices.”

The Organization of the Petroleum Exporting Countries (OPEC) and Russia-led non-OPEC oil-producing countries agreed on last December to lower their collective output level by 1.2 million barrel per day and later extended it until the end of March 2020 to support crude oil prices.