Dollar climbs down as panic subsides, on course for biggest loss in decade | Eurasia Diary - ednews.net

'US is trying to settle score with China' - Russian Diplomat slams US attempt of bringing up Hong Kong at UNSC
Read: 532

There is no power structure in the world that can deal with issue of this scale - Armenia PM to people
Read: 455

Dollar climbs down as panic subsides, on course for biggest loss in decade 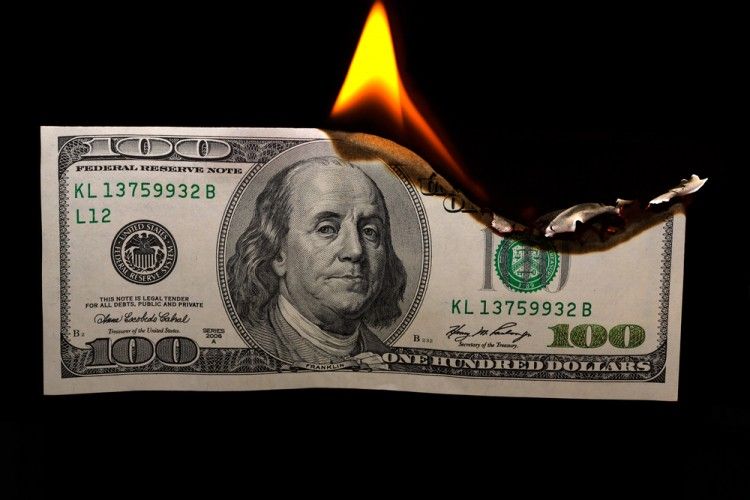 The dollar is on track for its biggest weekly fall in more than a decade on Friday as a series of stimulus steps around the world, including a $2.2 trillion U.S. package, calmed a panic over a global recession following the coronavirus outbreak, EDNews reports citing Reuters.

Data showing an unprecedented rise in U.S. jobless claims underscored the virus’ devastating impact on the economy, but subsequent rise in Wall Street shares raised hopes a torrent of selling in risk assets may have run its course for now.

The biggest mover among major currencies was sterling, which rose 2.8% overnight before giving up part of that gain in early Asian trade. The British pound last stood at $1.2183.

So far this week it is down 2.9%. If sustained by the end of U.S. trade, that would mark the biggest weekly decline since 2009, underscoring the currency market’s extreme volatility after last week racking up its biggest weekly gain since the global financial crisis more than a decade ago.