Ex-PM Medvedev speaks about his relations with Putin
Read: 460 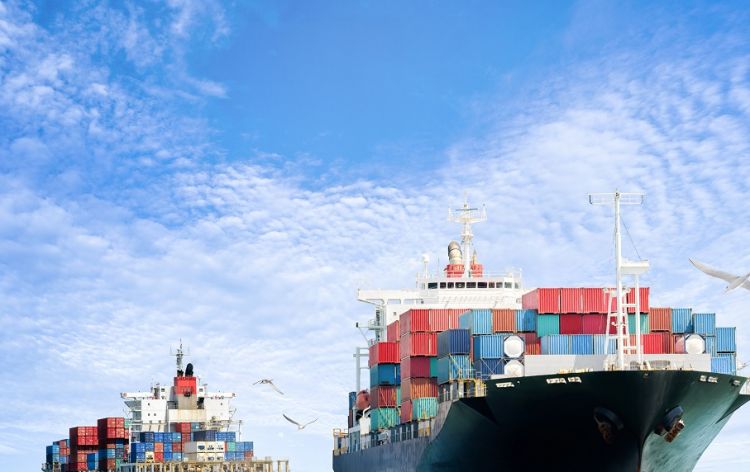 The trade volume between Pakistan and China has grown rapidly showing an increase from US$4 billion in year 2004-2005 to around US$20 billion in the recent years, EDNews.net reports citing Associated Press Pakistan.

“The trade between Pakistan and China has grown very rapidly. The total trade volume between the two countries in 2004-2005 was about US$4 billion, but now it has reached about US$20 billion.”

He said that the second phase of the China-Pakistan Free Trade Agreement has been implemented since January 1, 2020, and bilateral trade has grown. Pakistan has exported 313 items to China tax-free, and it is likely to export nearly 5,000 tax-free items in the next 10 years.

Badar said that in the past four years, Pakistan’s agricultural GDP, including animal husbandry, has accounted for 20% of the country’s total GDP, and crops have accounted for 9% of GDP.

“Although it is difficult for me to give you a clear figure, it’s about 5% to 10%. The crops have been affected, and this locust disaster will definitely have an impact on GDP,” he added.

Badar remarked that the chemical pesticides developed in China are very effective in controlling locusts. “We need help with pesticides and equipment. With the passage of time, drone participation in agriculture will also increase. I also hope for the Chinese support in this area.”

“Pakistan imports 50% of its chemicals from China. For example, the import of Pakistan’s chemical fertilizer diammonium phosphate from China is about 500 million to 600 million US dollars,” he added.

He hoped some of China’s larger pesticide companies will set up their offices in Pakistan so that they will get a bigger market in the country.

“Our tractors are well manufactured and we will also make some exports, but on the technical level, we lack the most advanced machinery. China’s high-tech machinery can be exported to Pakistan.”

Badar also said that the state is also funding to encourage farmers to actively use agricultural machinery to increase production.

In the online even, companies such as Zhongnong Lihua, DJI, Luba and other pesticides, sprayers and unmanned aerial vehicles were invited to do online demonstrations.