Israel to conclude free trade zone agreement with EAEU in 2020 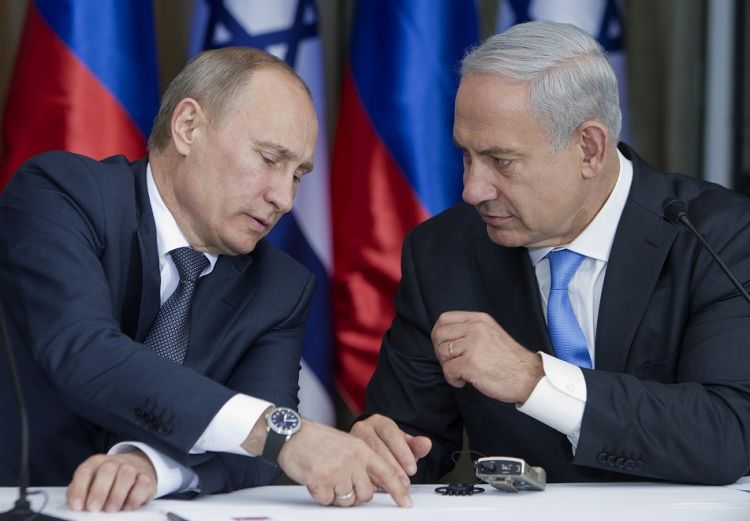 The free trade zone agreement between the Eurasian Economic Union (EAEU) and Israel may be concluded this year, Israel’s Charge d'Affaires Yacov Livne said in an interview aired by the Rossiya-24 TV news channel on Friday, EDNews.net reports citing TASS.

"One important issue that we are addressing is a free trade zone between Israel and the Eurasian Economic Union. I think there are all possibilities to finalize the talks this year, sign [the agreement] and implement it," the Israeli diplomat said.

"That will also provide an important impetus to our bilateral economic relations," he added.