Many Armenians ‘not ready to go to war’ for the sake of Pashinyan regime’s interests - Russian expert
Read: 682

Over 160 tanks and armored vehicles arrive for Russian Army and Airborne Force
Read: 674

Black Lives Matter (BLM) and International Signature Campaign in Support of the Appeal of the Hibakusha
Read: 643 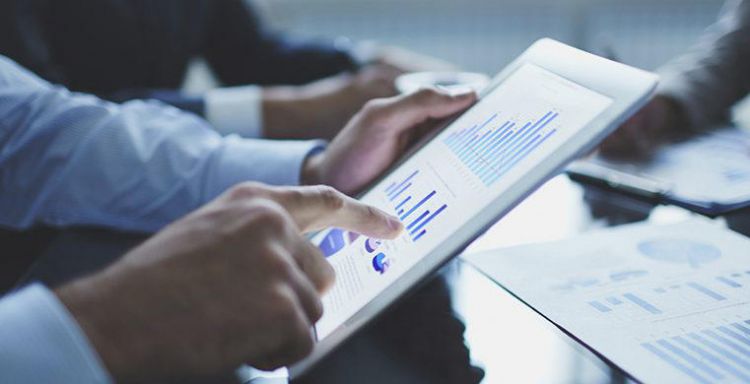 The volume of foreign trade operations between Azerbaijan and Malaysia amounted to $61.3 million from January through May 2020, which is almost 2 times more compared to the same period of 2019, Trend reports citing the State Customs Committee (SCC) of Azerbaijan, EDNews.net reports citing News.az.

Over the mentioned period, value of export of Azerbaijani products to Malaysia exceeded $38.9 million, while a year earlier it was $172,000. Malaysia's share in Azerbaijan's total exports increased from 0.47 to 0.54 percent

Import from Malaysia to Azerbaijan decreased by 22.1 percent over the year, from $27.3 million to $22.3 million. The share of Malaysia in Azerbaijan's total imports increased from 0.47 to 0.54 percent of the total volume.

Thus, the balance of foreign trade between the two countries for the reporting period was positive and totaled over $16.6 million.