Azerbaijan has right to use its armed forces to take back its legally acknowledged territory - British journalist
Read: 2396 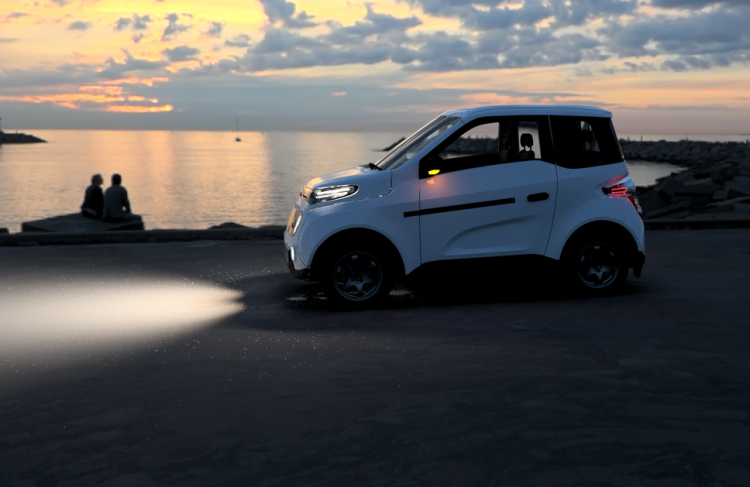 The serial production of Zetta, Russia’s first electric car, is to be launched in the city of Togliatti in late 2020, Russian Industry and Trade Minister Denis Manturov said in an interview with TASS.

"It is clear that the pandemic somehow affected the project’s development. <...> I hope all certification procedures would be completed by the end of the year, and our colleagues would make a start with the serial product at the end 2020," he said.

According to the minister, the company requested additional investment of 100,000 million rubles ($1.3 million). The request will be considered by the Industrial Development Foundation in late August.

Speaking about the possibility of exporting the Russian-made cars, Manturov said this option was reflected at least in the initial business project.

Zetta is the first Russian electric car that will be serially produced in Togliatti. It can travel at the speed of up to 120 kmph. Rossiyskaya Gazeta earlier said that the entry-level car would cost 450,000 rubles ($6,000).