Azerbaijan has right to use its armed forces to take back its legally acknowledged territory - British journalist
Read: 2451 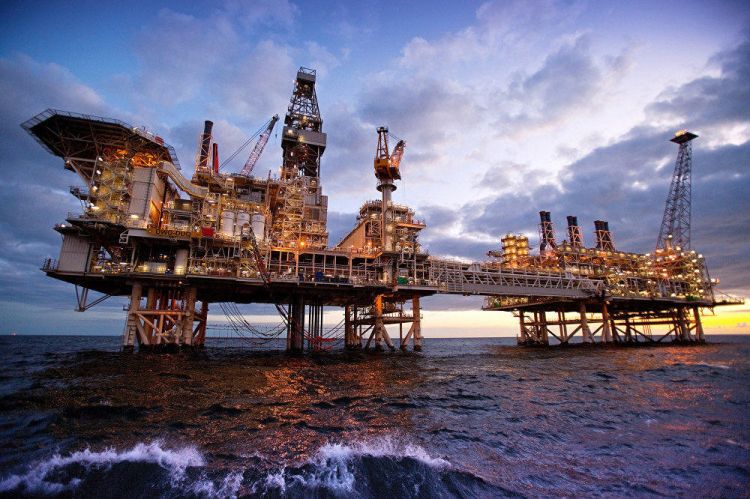 Moreover, Turkey received 4.5 billion cubic meters of natural gas from Azerbaijan in the period between January and May.

It should be noted that last year natural gas imports to Turkey from Azerbaijan amounted to 9.5 billion cubic meters.

Earlier, it was reported that Azerbaijan’s share in the total volume of gas supplies to Turkey in 2019 amounted to 21.2 percent.

Additionally, Azerbaijan supplied 63.2 billion cubic meters of gas to Turkey during the period of 2009-2019.