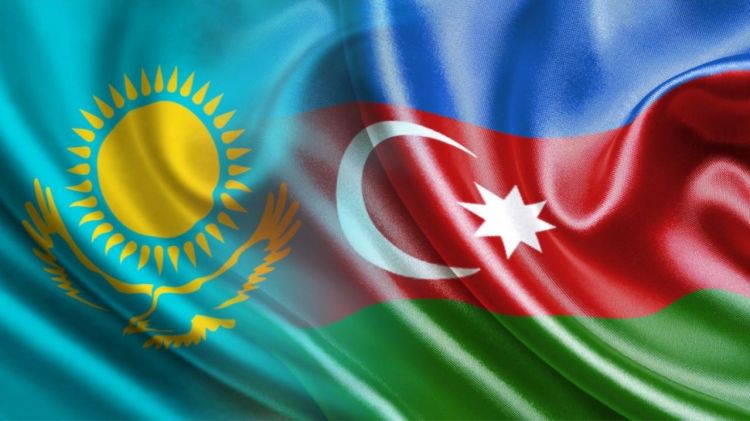 Azerbaijan increased the volume of exports to the Central Asian country of Kazakhstan by 14.4 percent during the first seven months of 2020, Trend has reported.

Meanwhile, import of Kazakh products to Azerbaijan decreased by 3.5 times, from $144.09 million to $48.22 million. Thus, share of Kazakhstan in Azerbaijan’s total import decreased from 1.71 to 0.82 percent.

Moreover, during the reporting period, the volume of foreign trade operation between two countries amounted to $64.7 million, which is by 2.4 times less compared to the same period of the last year.