Space hurricane which rains electrons instead of water discovered by scientists
Read: 1304 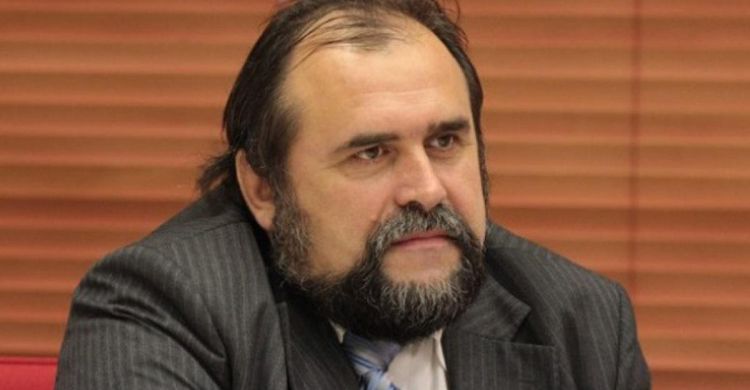 The agreements reached by the president of Azerbaijan, the President of Russia, and the prime minister of Armenia on the details of unblocking economic and transport links in the region will increase the transportation of goods in these territories, well-known Ukrainian expert-economist Oleksandr Okhrimenko told Trend on Jan. 13.

"As a result, traffic may increase in the direction of Iran, from Iran to Turkey and it will also become possible to increase cargo transportation to Central Asia through the Caspian Sea and through the South Caucasus to Europe," Okhrimenko said.

The expert stressed that from the point of view of business, this unblocking of communications will be beneficial for both Azerbaijan and Armenia as the economy of the latter is weak, and if at least part of the transport flows pass through Armenia, it will bring income to the country's economy.

"The transport corridor between the countries will also provide various additional services, ranging from filling stations, vehicle repair services, and so on, with work,” the expert said. “The railway transportation will also increase the mechanical engineering sector of both countries."