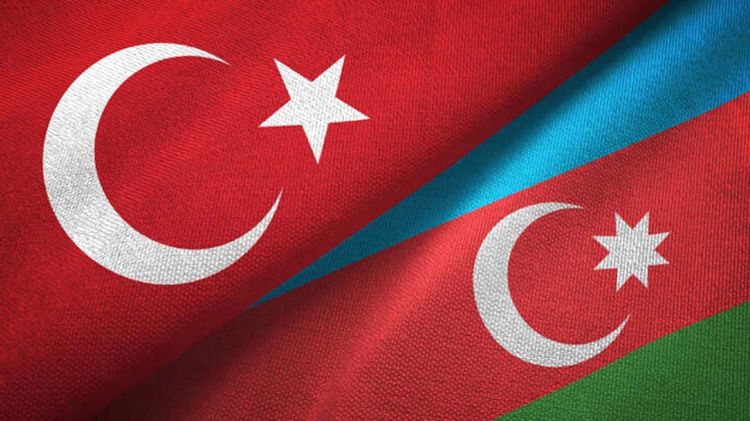 Azerbaijan and Turkey have established a working group on international transport, the country’s Transport, Communications, and High Technologies Ministry have reported.

Speaking at the conference, State Road Transport Service’s Head Habib Hasanov briefed the participants about the reforms and measures taken in the field of international road transport between Azerbaijan and Turkey. He also spoke about the prospects for future cooperation.

Moreover, ABADA’s Deputy Secretary-General Kanan Gurbanov informed the participants on the latest transportation statistics between the two countries, and the analysis was carried out in comparison with previous years.

At the end of the conference, it was decided to create a joint working group and hold regular meetings and discussions.

Additionally, an agreement was reached on the exchange of experience between the ABADA and UND in order to further expand cooperation between the two countries in the field of transport.

Azerbaijan and Turkey cooperate in various fields of economy. Eleven agreements were signed between the two countries within the Azerbaijani-Turkish business forum held in Ankara on February 18. The agreements envisage the development of Azerbaijani-Turkish cooperation in the economic, trade, and other spheres. Moreover, Turkey was one of the first countries that expressed its interest and readiness to participate in the restoration of Azerbaijan’s liberated territories.