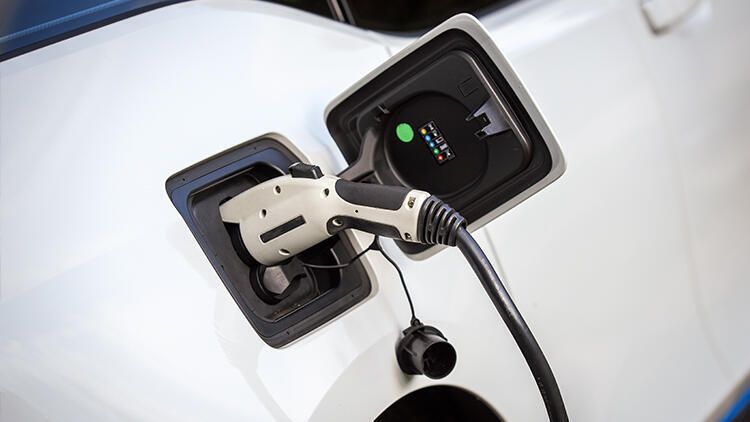 Turkey aims to have a vehicle market of 1.6 million by 2030, according to the Industry and Technology Ministry’s “Mobility Vehicles and Technologies Strategy Roadmap” draft, Eurasia Diary reports citing Hurriyet Daily.

More than a third of all vehicles are planned to be electric, and a network of 251,000 charging connectors will be installed across the country in the next nine years, according to the roadmap.

The ratio of vehicles in Turkey’s total exports will rise to 20 percent from the current level of 15 percent by 2023, it added.

Meanwhile, a domestic electric train set brand will be created by 2025. Besides drones, unmanned road vehicles will be used in transportation and logistics solutions to ramp up shipments to Europe, Turkey’s top export market. Plans will also be prepared to build electric ships too.