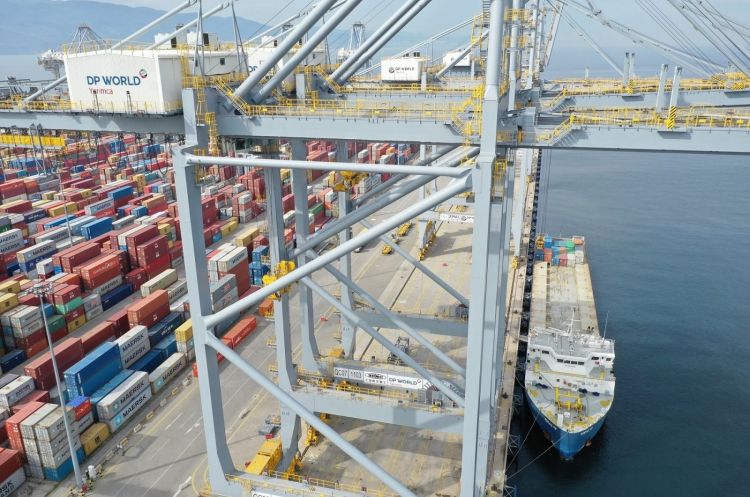 Turkey’s share in global exports has surpassed 1% for the first time in its history, the country’s trade minister announced on Tuesday, Daily Sabah reports.

“This figure was 0.14% in 1980 and 0.43% in 2000,” Mehmet Muş said on Twitter, citing quarterly data from the World Trade Organization (WTO) and the Turkish Statistical Institute (TurkStat).

“Turkish products are now exported all over the world,” Muş noted.

Turkey’s exports stood at nearly $55 billion (TL 511.06 billion) in April-June this year, according to TurkStat figures.

Sales surged nearly 37% year-on-year to $140.2 billion from January through August, the data showed, in a rebound from the pandemic fallout that hit trade in 2020.

The exports-to-imports coverage ratio advanced to 81.6% this August, up from 66.4% a year ago.