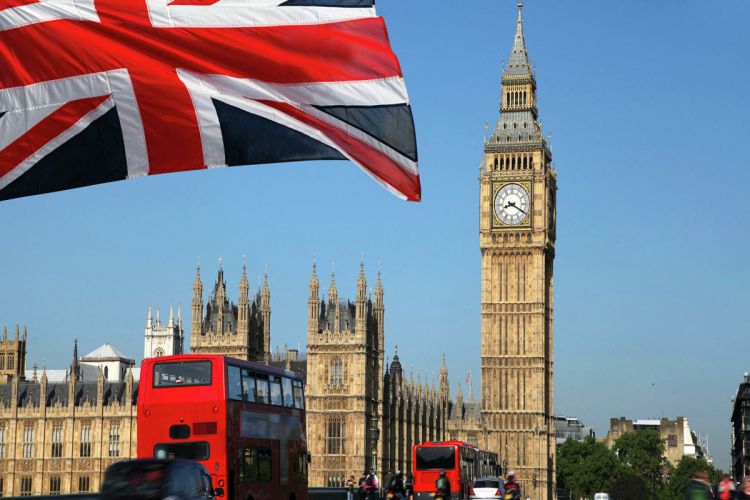 During the meeting, it is planned to review the work done after the 4th meeting of the Intergovernmental Commission, and to conduct discussions regarding the cooperation on the further improvement of the business environment, increasing the investments, energy transmission, digital economy, infrastructure, agriculture, and other areas.

Note that the co-chairs of the Joint Intergovernmental Commission between the two countries are the Minister of Energy of Azerbaijan Parviz Shahbazov from the Azerbaijani side and Mike Freer, Minister for Exports of the United Kingdom from the British side.