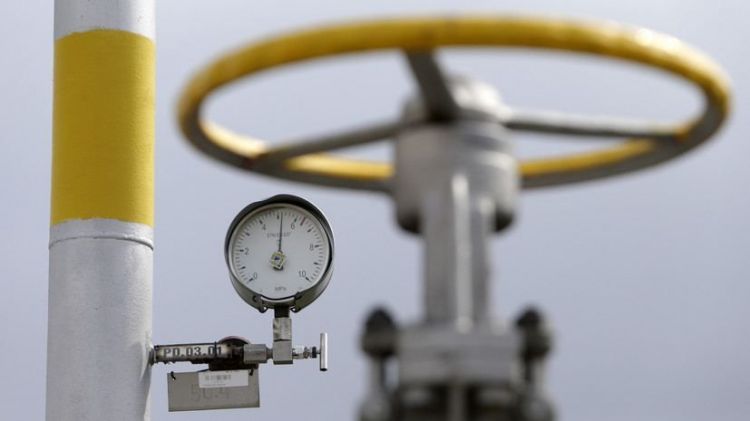 The Sangachal terminal exported over 114 million barrels of oil and condensate to world markets in the first half of 2022, Azernews reports per bp Azerbaijan, Azeri news reports.

On average, around 69 million cubic meters of Shah Deniz gas were exported from the terminal daily. Gas is exported via the South Caucasus Pipeline (SCP), the SCP expansion system, and via Azerbaijan’s pipelines connecting the terminal’s gas processing facilities with Azerigas’ national grid system.

The SCP has been operational since late 2006, transporting Shah Deniz gas to Azerbaijan, Georgia, and Turkiye. The expanded section of the pipeline commenced commercial deliveries to Turkiye in June 2018 and to Europe in December 2020.

The South Caucasus Pipeline was built to export Shah Deniz gas from Azerbaijan to Georgia and Turkiye. The pipeline starts from the Sangachal terminal near Baku. It follows the route of the BTC crude oil pipeline through Azerbaijan and Georgia to Turkiye, where it is linked to the Turkish gas distribution system.

The Sangachal terminal is an oil and gas terminal that receives, processes, stores, and exports crude oil and gas produced from all currently operated BP assets in the Caspian basin and has room for expansion. The terminal includes oil and gas processing facilities, the first pump station for the BTC oil pipeline, the South Caucasus gas pipeline (SCP) compressor, and other facilities.