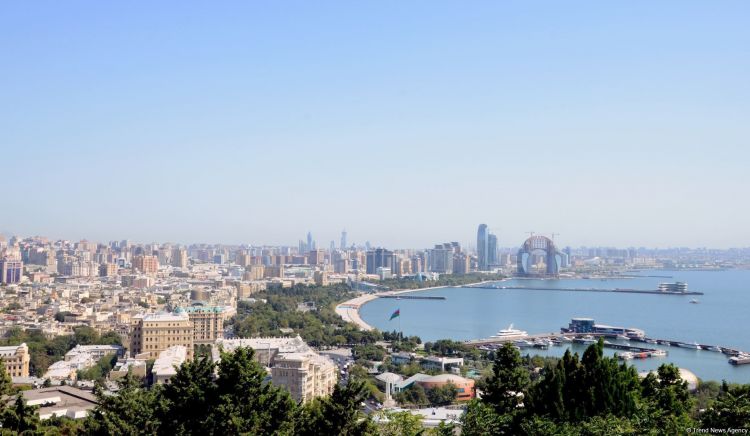 According to the information, Azerbaijan was chosen as the venue for its unique geographical location, which allows it to be considered a link between the grain markets of the Black Sea region, Asia, and the Middle East. Another reason for the choice is the formation of a positive image of Azerbaijan and the country’s positioning as a grain gateway between the Islamic world and the countries of the Black Sea region.

Furthermore, the participants will exchange views on approaches to determining a fair grain price based on the balance of interests of producers and consumers, as well as measures to ensure the availability of grain processing products for all population groups in different countries.

“An important and urgent issue is the new quality of grain logistics, the creation of new transport corridors, including the use of the Silk Road for grain supplies, the creation of a North-South grain corridor with access to the Persian Gulf, etc.," said the union.