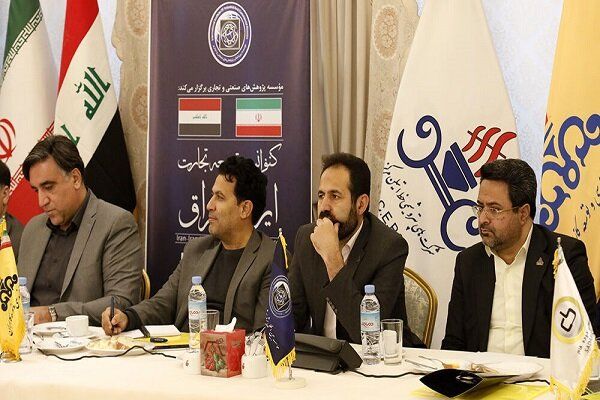 Reza Noshadi stated that Iran owns the largest gas network in the world and gas consumption in Iran is 65% of the European Union. “The huge investment of the National Iranian Gas Company (NIGC) in the development of the sixth nationwide gas pipeline from Asaluyeh to the export bases in Naftshahr and Shalamcheh proved that Iran is determined to expand its relations with its neighbor, Iraq. Despite this, we witnessed that most of the Iranian companies were stopped behind the gates of Iraq and could not use their talent and strength in the industrial development of the neighboring country as it should be.”

He described the presence of the current capable Iranian companies in Iraq's oil and gas industry as insufficient, and stated, “As we have had good success in the field of building power plants and hospitals in Iraq, it is expected that similar developments in the field of oil and gas will also be realized.”

Emphasizing Iran's declaration of voluntary readiness to implement oil and gas projects in Iraq, he demanded that the Iraqi authorities provide the means to realize this, the  IGEDC CEO said, “The oil industry alone can double the current volume of Iran-Iraq trade.”