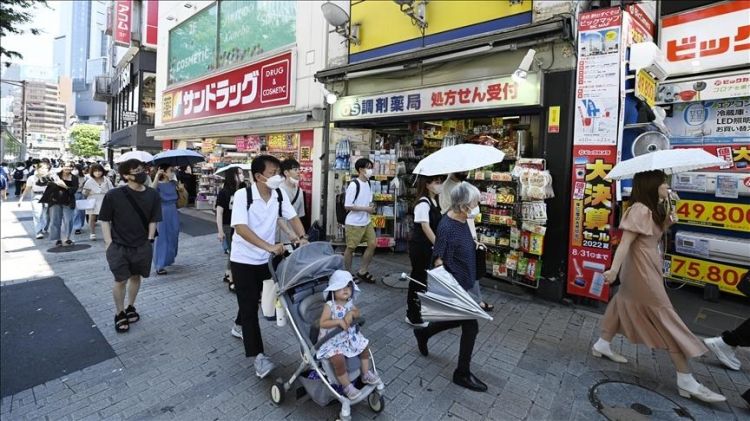 Japan's annual inflation has hit 4%, the highest in 41 years, according to data from the Statistics Bureau of Japan on Friday.
Core consumer prices, excluding fresh food, increased 4% year-on-year in December 2022, the fastest pace since 1981.
The figure, above the Bank of Japan's (BOJ) 2% target for the ninth month in a row, was up from 3.7% in November.
On Wednesday, the BoJ decided to maintain its ultra-low interest rates and yield curve control targets, which weakened the yen further against other major currencies.
The BoJ kept its key short-term interest rate unchanged at minus 0.1% and 10-year bond yields at around 0%. Surprisingly, it also made no change to the new 0.5% cap for the 10-year government bond yield.