Boris Johnson is set to host a press conference where he will confirm the easing of Covid restrictions in England. 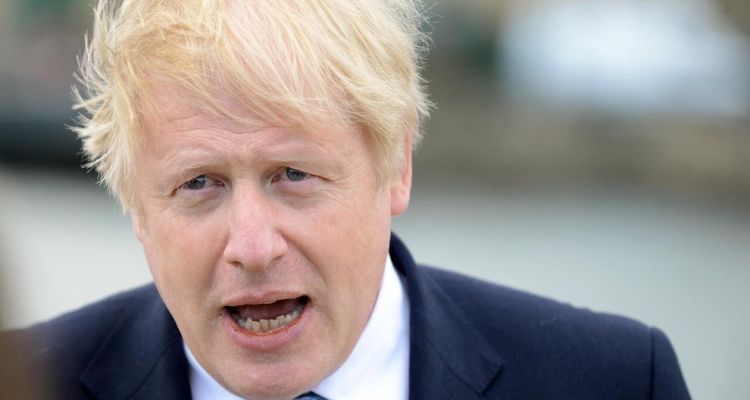 The Prime Minister will speak from Downing Street on Monday afternoon and say step three of the Roadmap will begin as planned on May 17.Mr Johnson will explain that the decision comes after the latest data confirmed the government’s “four tests” for easing covid restrictions have been met.
Speaking ahead of it, he said: “The data reflects what we already knew - we are not going to let this virus beat us.
“The Roadmap remains on track, our successful vaccination programme continues – more than two-thirds of adults in the UK have now had the first vaccine – and we can now look forward to unlocking cautiously but irreversibly.
“It’s because of the British public’s unwavering commitment that we are saving lives, protecting the NHS and controlling the virus.”
A Covid-O meeting and Cabinet call will now be held Monday morning to agree the measures.
It is believed the modelling shows further easing is unlikely to risk a rise in infections that would put “unsustainable pressure” on the NHS.
The four tests are the vaccine deployment going successfully, the vaccines reducing hospitalisations and deaths in those vaccinated, infection rates not risking a surge in hospitalisations and the risks not being fundamentally changed by new variants
Over 50 million vaccine doses have been administered in the UK so far, with the Government on track to offer all adults a first dose by the end of July.
In Scotland, 65.4 per cent of the population have been vaccinated, with 14,591 first doses on Saturday, and 17,498 second doses.
It is hoped that the whole of Scotland will be able to move down to Level 2 from May 17.
That would allow people to meet up inside homes, initially in groups of four people from two households.
And rules on outdoor gatherings will ease further, including allowing adult outdoor contact sports to resume.
More restrictions on indoor hospitality will be relaxed, with alcohol served in pubs and restaurants and an updated curfew of 10:30pm with two-hour booking slots.