The impact of COVID-19 on mothers and young people revealed - ednews.net

The impact of COVID-19 on mothers and young people revealed 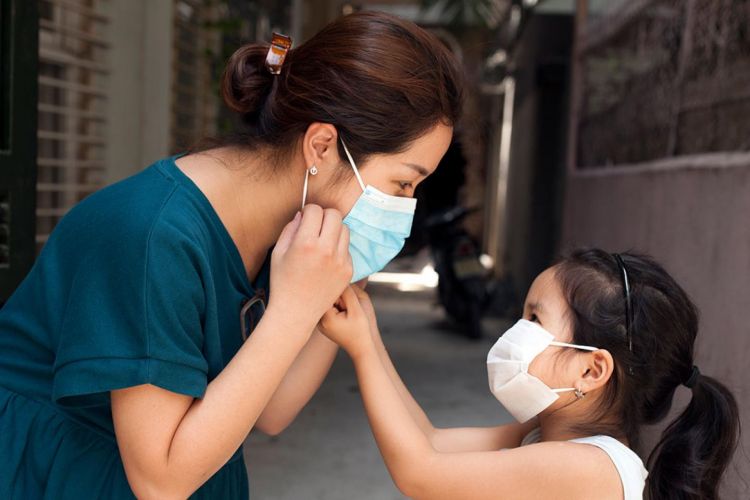 The COVID-19 pandemic had a serious impact on maternal and family well-being, according to a new report. A study of roughly 400 Australian women has found that during the pandemic, a third of them experienced significant mental health problems, ongoing fatigue and parenting stress.
The research, which isn’t peer-reviewed, leans on data from the Mothers’ and Young People’s Study, a longitudinal study of over 1500 mothers and their children, based in Victoria.
“The mothers in this study had their first child in the early 2000s, and we’ve been following them ever since,” says Professor Stephanie Brown, head of the Intergenerational Health Group at the Murdoch Children’s Research Institute.
At the onset of the pandemic in early 2020, the researchers started an extra survey with the cohort.
“We decided it would be a good opportunity to hear from both the mothers and the young people in the study, because they were between 14 and 17 in that first year of the pandemic,” explains Brown.
“We invited them to participate in two separate online surveys and followed them up again in 2021, about six months later.”
In the 2020 survey, during Victoria’s second lockdown, 53% of participants experienced fatigue, 41% anxiety, 33% irritability, 27% felt sad and 21% felt lonely.
On top of that, 80% of women in paid employment were stressed about work, while a quarter reported they’d lost income due to the pandemic.
“The impacts of the pandemic on women related to their unequal responsibilities for caring for children another family members,” says Brown.
“We saw women who were reducing their hours of work, stepping out of the workforce altogether in order to manage the remote schooling of their children during the pandemic. That was having flow-on effects to the family finances and adding to the stresses of that period.”
The survey also revealed that only half of the women reporting clinically significant symptoms of depression or anxiety were getting professional support.