"Politics should definitely have a place at the Oscars" - VIDEO | Eurasia Diary - ednews.net

"Politics should definitely have a place at the Oscars" - VIDEO 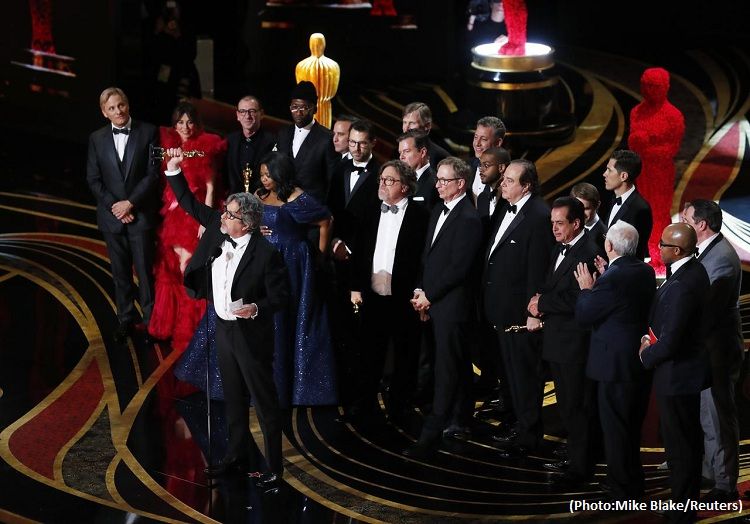 Should the Oscars stay away from politics? It’s a question that pundits raise every year. But in 2019, when the Best Picture nominees included multiple films about racism (including BlacKkKlansman and winner Green Book) and one film literally all about politics (Vice), it seemed like the Oscars and politics were more entwined than ever.

Presenter Diego Luna also saw a connection between film and political change. “Politics belong to everything,” he told Yahoo. “We have to shape our reality because things are getting out of control. And cinema is about that. Cinema is about raising questions.”

BlacKkKlansman screenwriter Kevin Willmott (who took home the Best Adapted Screenplay Oscar, shared with Spike Lee) noted that the Oscars have always had a political element, naming Sidney Poitier’s 1964 Best Actor win for Lilies of the Field as an example. “When Sidney Poitier won, it was political, because an African-American man had never won before, so it was a real breakthrough,” he said. “And so I think with anything that’s important in American society, there’s always a little streak of politics that runs through it.”

Asked about whether politics belong at the Oscars, The Hate U Give star Amandla Stenberg told Yahoo Entertainment, “It definitely belongs here because this place has a lot of power. … The media affects minds.”