Iran urgently deployed dozens of missile systems on the coast of Strait of Hormuz
Read: 2581

An artillery attack on a second US military convoy in Syria
Read: 517

In his autobiography “Me”, the 72-year-old singer asserted the late King of Pop couldn’t cope with adult company at all. 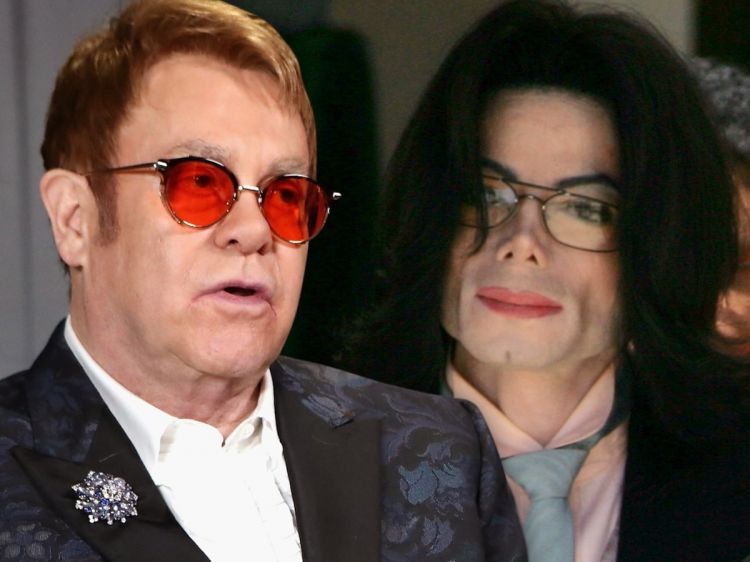 Even though Elton John’s memoir has not been released yet it has already drawn huge attention. In the book, the singer reportedly claims Michael Jackson was genuinely mentally ill. The two artists developed a friendly relationship when Jackson was young. “I’d known Michael since he was 13 or 14. He was just the most adorable kid you could imagine".

But over the years Elton John allegedly became concerned over how Jackson changed, saying he started “to sequester himself away from the world”. The Rocket Man singer said he felt sorry for his colleague as Jackson looked deranged, but reportedly stressed that Jackson was disturbing to be around.

“God knows what was going on in his head, and God knows what prescription drugs he was being pumped full of, but every time I saw him in his later years I came away thinking the poor guy had totally lost his marbles. I don’t mean that in the light-hearted way. He was genuinely mentally ill, a disturbing person to be around".

Elton John also recalled how Jackson attended one of his parties and was found playing with the housekeeper’s son. John assumed that it was hard for the late King of Pop to be around adults.

Michael Jackson tragically died of an overdose of sedatives in 2009. This year a four hour HBO documentary titled “Leaving Neverland” tells the story of two men – James Safechuck and Wade Robson, who were friends with Jackson when they were kids.

The two claimed the singer sexually abused them for several years. The documentary caused an international uproar with radio stations around the world including Canada, New Zealand, and Australia banning his music. The Jackson family has denied the allegations, calling the two men opportunists.

This was not the first time the King of Pop has been accused of child sex abuse. In 1993, a case was dropped due to lack of convincing evidence and in 2005 he was found innocent in another case.

Elton John’s memoir “Me” will hit the shelves on 15 October. In the book, the star among other things opens up about his relationship with Princess Diana and Queen Elizabeth II and shares the heartbreaking details of a near-death experience.