At the same time Russian President noted, that finds the opinion of US President important for the world 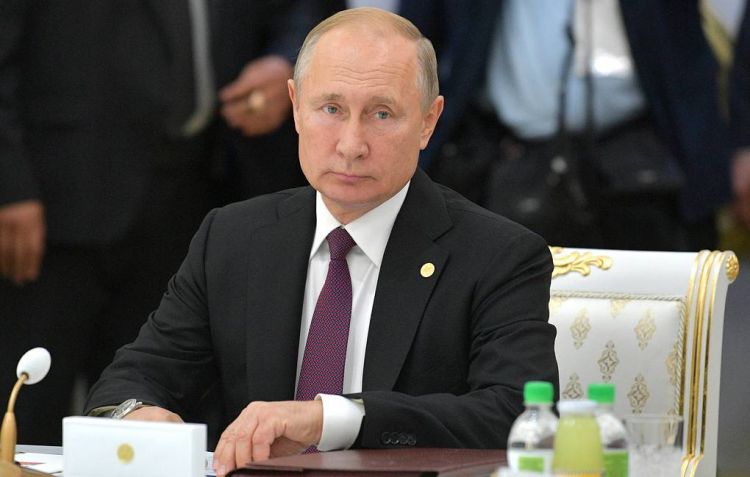 Russian President Vladimir Putin admitted that he does not read Twitter of US President Donald Trump, but considers his opinion "very important for many parties and for the world overall". He said this in an interview with RT Arabic, Al Arabiya and Sky News Arabia TV channels on Sunday ahead of his visit to the United Arab Emirates and Saudi Arabia.

"I must say that I do not have any Twitter account or anything, so I do not follow anyone there. Of course, I get reports from my staff from time to time," the Russian President said.

Putin stressed that the opinion of the US President "always matters" and "is always very important for many parties and for the world overall."

"But I do not follow him personally," he added.