The new Russian Su-34 will be able to detect and shoot down invisible targets - VIDEO
Read: 2190 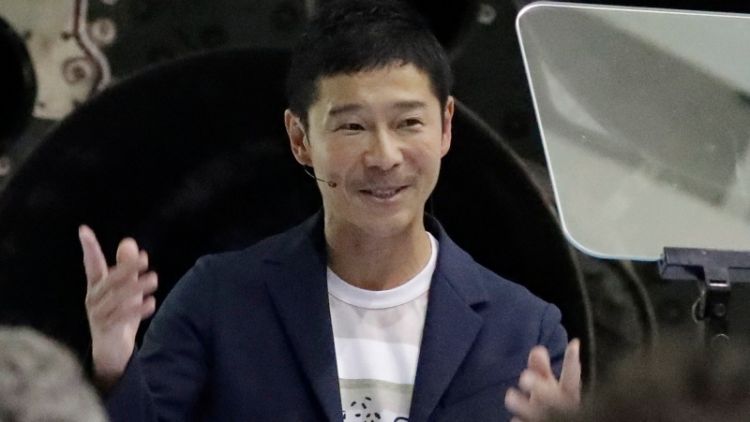 A Japanese billionaire decided to distribute $9 million among 1000 Twitter users for seeing if it improves their happiness.

Online shopping mogul Yusaku Maezawa made an announcement on Youtube that he will give $9,100. He called it a "serious social trial" aiming to see what is the impact of a million yen (roughly $9,100) could have on a person's life.

He urged contestants to use money as they like and answer regular questionnaires about how they're using it.

All are wanted to retweet billionaires announcement on Twitter before midnight Jan 7.

More than 4 million people retweeted this call. He will

It is not the first time that he is organizing such an event. Last year January, his tweet broke the record having 4,68 million retweets.