Queen will spend the day quietly, as she is still officially in mourning for Prince Philip 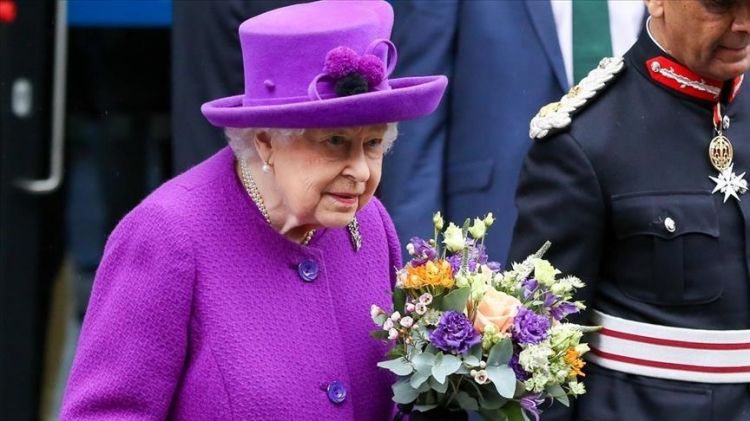 Britain’s Queen Elizabeth II turned 95 on Wednesday, only days after the funeral of her husband Prince Philip.
The widowed queen will spend the day quietly with some family members, according to reports.
Traditional gun salutes and other celebratory events have been canceled as she still is officially in mourning for her husband.
An official photograph of the monarch will also not be published this year, said local media reports.
The queen, under normal circumstances, officially celebrates her birthday in June, with the exact date determined by Buckingham Palace. This year, her birthday celebrations will be held on June 12.
The details of any celebrations in June have yet to emerge as they will be shaped by the government’s coronavirus rules and restrictions.
Born on April 12, 1926, Queen Elizabeth is the United Kingdom’s longest-reigning monarch. She has been on the British throne since Feb. 6, 1952.
Prince Philip, 99, died on April 9 after suffering cardiac problems. He was laid to rest on Saturday.