Turkey, US agree to use direct channels of dialogue effectively - Erdogan
Read: 200

Teacher reassigned after an inappropriate sexual act during Zoom classroom 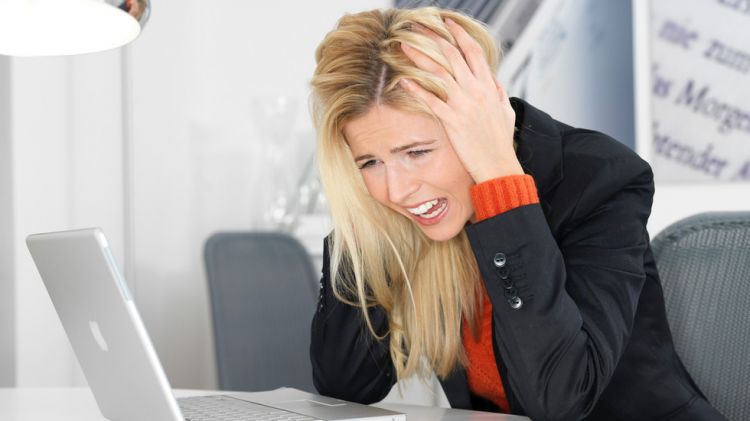 A New York City teacher has been pulled from her classes but kept her job after being caught on a Zoom teaching session sucking a man’s nipple in front of her students.
Amanda K. Fletcher, 37, was disciplined after an investigation found she had performed an “inappropriate sexual act” during a Zoom classroom for students of the Columbia Secondary School for Math, Science, and Engineering.
Fletcher, a Spanish teacher, “appeared to suck the nipple of an unidentified topless male” while “gyrating” back and forth on video, according to the Special Commissioner of Investigation for city schools.