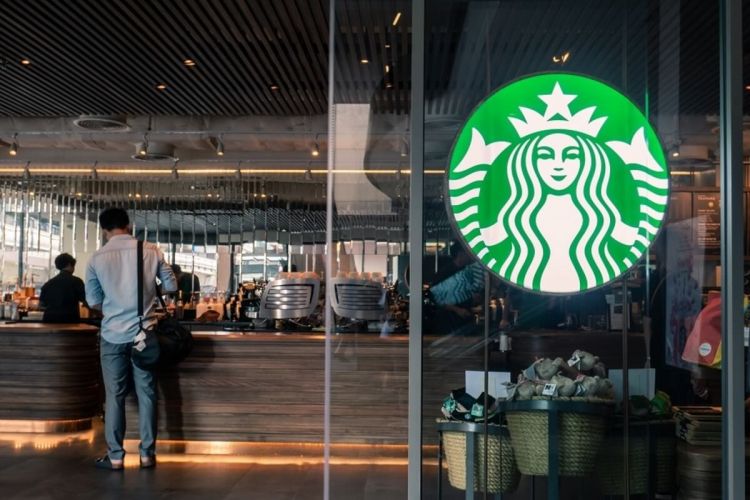 Russian rapper and businessman Timati (Timur Yunusov) has purchased all Russian assets of US coffee chain Starbucks in partnership with entrepreneur Anton Pinsky, he announced on his Instagram account on Saturday.
“It is now official: all assets of the SB (Starbucks) chain have been acquired and are under my and Anton Pinsky’s reverent management,” the rapper wrote.
He noted that the new owners do not plan any major rebranding, but called on his subscribers to take part in a campaign to give the network of coffee shops a new name and logo. The decision will be made in September.
“There are heated debates on the name and logo,” co-owner Anton Pinsky wrote on Instagram.
McDonald’s reveals cost of Russia exitREAD MORE: McDonald’s reveals cost of Russia exit
Earlier this month, reports emerged that Pinsky, a prominent Russian restaurateur, was finalizing a deal to buy Starbucks’ business in Russia in partnership with Timati, who is also an accomplished businessman, owning fast food chain Black Star Burger, and Senator Arsen Kanokov, the owner of a large commercial real estate holding.
Reports said the buyers will receive the rental agreements for all 130 Starbucks coffee shops in Russia, as well as the employment contracts of its 2,000 workers, but will have to operate under a new brand name.
On March 8, Starbucks, which had operated in Russia since 2007, announced that it was temporarily suspending all business activities in the country, including the supply of products, due to the situation in Ukraine. On May 23, the company announced its decision to exit the Russian market, saying it would continue to support its Russian employees, including paying them six months of salaries and assisting with new employment.