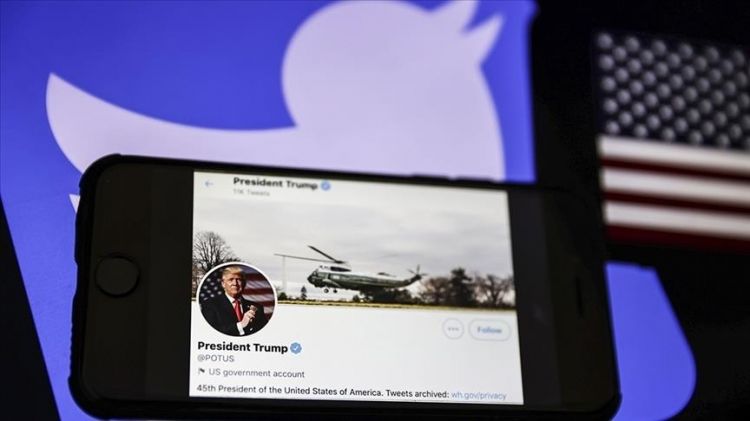 Trump's account is now online and has over 52 million followers, though he has not tweeted yet.

Musk's decision came after a slim majority of users voted in favor of his survey question that asked whether Trump should be allowed back on Twitter.

"The people have spoken. Trump will be reinstated," Musk tweeted. "Voice of the people, voice of God."

Trump had about 88.8 million followers when Twitter under the previous ownership permanently suspended his account in January 2021, citing his role in the Jan. 6 riot at the US Capitol and the potential for more violence.