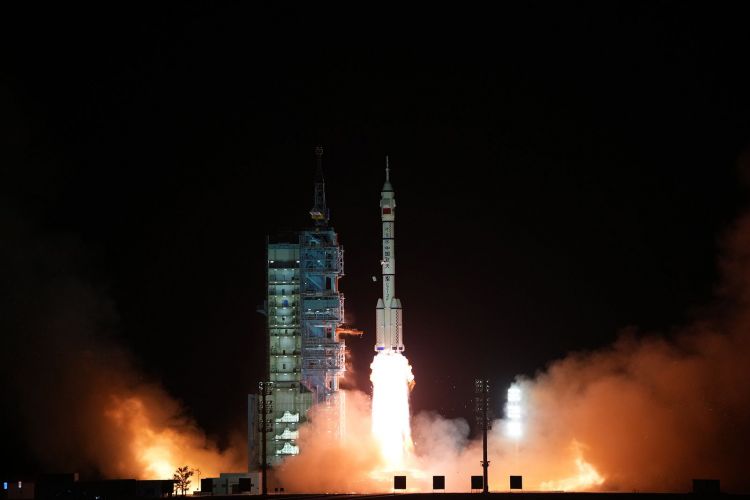 During the rotation held on Friday evening, the crew of the Shenzhou-14 manned spacecraft officially transferred its duties to the Shenzhou-15 crew, which is replacing taikonauts from Shenzhou-14 and will work at the station until May, 2023,  Sputnik reports.

According to the CMSA, the Shenzhou-14 crew has successfully completed the tasks during their six-month mission and will go to Earth on December 4.
At the same time, the Shenzhou-15 crew would remain working at the station for next six months, with the last construction stage of the Chinese orbital station expected to be completed during their mission, the CMSA added.

Construction of the Tiangong space station officially began in April 2021. The basic structure of the T-shaped station consists of the Tianhe core module and two laboratory modules - Wentian and Mengtian - docked to it. The station can host up to six people at the same time during a crew rotation change. The operational life of the station is 15 years and should end in 2038.