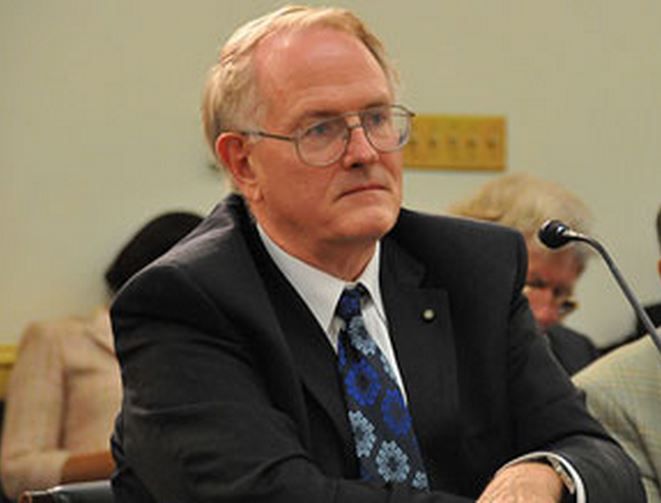 The Second Karabakh War lasted for more than six weeks has led up to new geopolitical circumstances in the region of the South Caucasus. As a result of successful military operations by Azerbaijan army to end three-decade-long Armenian occupation in the sovereign territory of Azerbaijan, Turkey has already become new undeniable geopolitical factor showing itself in the current events happening in the South Caucasus.

Short-period war in Karabakh has opened a new chapter in the history of the South Caucasus that Russia and Turkey together will determine the fate of that region.

Eurasia Diary portal conducted an interview with Paul Goble, American analyst with expertise on the Soviet Union and Russia regarding the post-Second Karabakh processes in the South Caucasus.

- The Second Karabakh War ended with a joint statement signed by the leaders of Azerbaijan, Armenia and Russia. According to Article 2 of document, Russian peacekeeping forces will be operating along the line of the contact in Nagorno-Karabakh and the corridor in the Lachin region within the framework of mission on the protection of ceasefire in the region. From your opinion, how will the deployment of Russian peacekeeping contingent contribute to the future processes in the conflict zone of Nagorno-Karabakh?

- The presence of Russian peacekeepers violates international law because Moscow, all its denials to the contrary, is a participant in the conflict as it has a military base in Armenia but not in Azerbaijan. At the same time, the fact that Turkey will also be involved, at least in the monitoring center, may mitigate that violation because Turkey is very much a party to the conflict on Azerbaijan’s side. I hope the ceasefire holds, although there are many reasons for skepticism at least over the longer term. The peacekeeping contingents may help build confidence that will lead to more direct talks between Yerevan and Baku.

- Some experts believe that the consequences of the Second Karabakh War will lead to the determination of the fortune of the South Caucasus by Russia and Turkey. What is your opinion on this issue?

- I don’t describe this agreement as a peace but rather as an armistice, one in which both sides agree to stop fighting rather than settle on arrangements that they are prepared to live with forever. My guess is that each side, using its very different resources, will seek to move the accord one way or another in the future. Azerbaijan has a much more powerful position than Armenia, but Armenians have a long tradition of using varieties of irregular conflict to attack their enemies.

- What changes do you predict in the domestic politics of Armenia after the end of the Second Karabakh war?

Two major ones: First, Pashinyan will be under attack because he agreed to what many Armenians view as a surrender. He will likely survive but much weakened. And second, because Armenians can see clearly now that Russia isn’t going to be their protector, Yerevan will in my view begin to explore finding another powerful ally. There aren’t a lot of choices. My guess is they will focus on France and Iran.

- According to Article 9 of Karabakh Peace deal, it is planned to establish a corridor between the western regions of Azerbaijan and the Nakhchivan Autonomous Republic through the south of Armenia similar to the part of the past solution plan on Karabakh conflict you proposed before 20 years ago. From your opinion, how could it be realistic to create corridor in near future?

As someone who advocated such a corridor nearly 30 years ago, I believe it has a good chance to grow into a territorial arrangement with sovereignty lite for Baku. I also believe that it was the promise of such a corridor that prompted President Aliyev to agree to stop in NK when his forces were so close to military victory. Having direct land access between Azerbaijan proper and Nakchivan is a major political and geopolitical victory for Baku. Azerbaijanis will now not need to get an Iranian visa to move from one part of their country to another, and they will be in a position to develop even closer ties with Ankara.