The Su-57 fighter jet is not even ready to fly - Russian specialists say
Read: 748 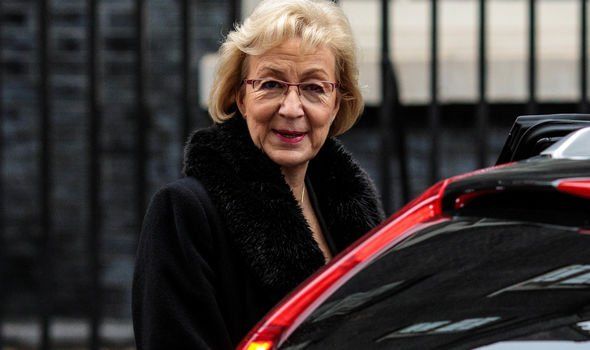 Britain will leave the EU in 99 days time on March 29 and if parliament cannot pass the divorce terms agreed by May, Leadsom said a “managed” no deal withdrawal was an option.

“In the event that we cannot pass the prime minister’s withdrawal agreement ... then what we will need to do is to look at what the alternatives are, and a managed no-deal where we collaborate with the European Union ... would be an alternative solution that the European Union ... might well find is also in their interest,” Leadsom told BBC radio.

“A managed no deal does not mean necessarily mean that there is no withdrawal agreement at all. What I am looking at is trying to find an alternative that in the event we cannot agree to this deal, that there could be a further deal that looks at a more minimalist approach ... that avoids a cliff edge.”