India election - Over 87m across seven states vote in fifth round

Voting began amid tight security in Uttar Pradesh, where more than 25 million people are registered to cast ballots. 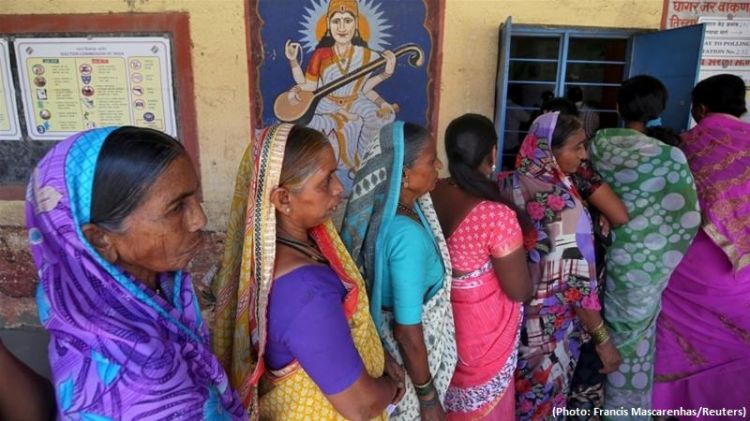 Polling has opened for the fifth phase of India's marathon elections including in two constituencies in the vote-rich state of Uttar Pradesh where opposition Congress party president Rahul Gandhi and his mother Sonia Gandhi hope to retain their seats.

More than 87 million people across seven states are eligible to vote on Monday.

The seven-phase election began on April 11. The last votes will be cast on May 19 and results will be declared by May 23.