Russian air defense systems were ready to shoot down US bombers a few days ago
Read: 1611 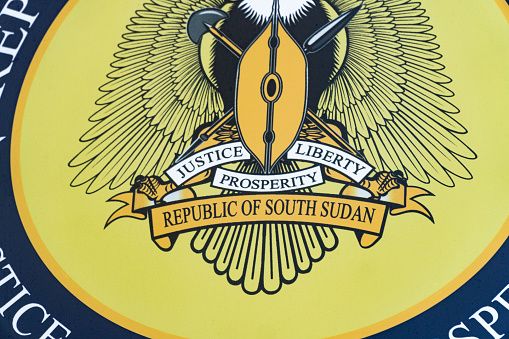 South Sudan's Ministry of Foreign Affairs said on Thursday that it had dismissed 40 overseas diplomats for not reporting to work, CGTN reported.

A statement by the ministry says it was left with no choice but to let the diplomats go, following fruitless attempts to convince them to return to work in Juba.

The ministry's spokesperson, Mawien Makol, said none of the diplomats who went missing in the last few months and years had responded to their engagements or returned to Juba after finishing their postings.

Makol says the locations of the missing diplomats are still unclear.

Some of the diplomats had been posted to embassies in Kenya, Uganda, the United States and United Kingdom.

The full names of the affected diplomats were printed in a table titled “Dismissed/Terminated Diplomat”.