The new Russian Su-34 will be able to detect and shoot down invisible targets - VIDEO
Read: 2199 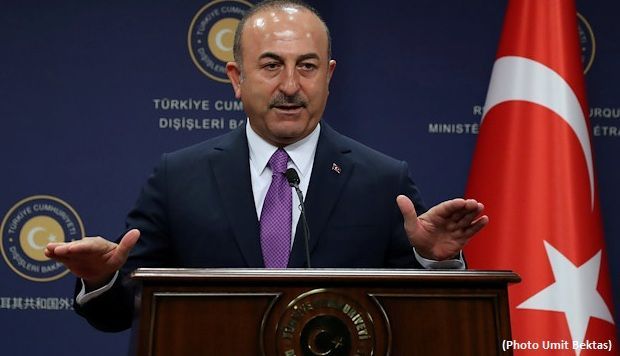 “We will never take a step back [on the S-400s],” Mevlut Cavusoglu told Anadolu Agency’s Editors’ Desk in the capital Ankara.

“We will continue our dedication in order to be an independent and free nation,” Cavusoglu said.

His remarks came after President Recep Tayyip Erdogan said on Wednesday that Turkey has already bought the Russian S-400 system and is set to take delivery next month.

Cavusoglu stressed that if the U.S. takes negative steps towards Turkey, Ankara would have counter measures.

Tensions between the U.S. and Turkey have risen in recent months over Ankara purchasing the system, which Washington said will jeopardize Turkey's role in the U.S. F-35 fighter jet program and could trigger congressional sanctions.

Following protracted efforts to purchase an air defense system from the U.S. with no success, Ankara decided in 2017 to purchase the Russian S-400 system.

U.S. officials advised Turkey to buy the U.S. Patriot missile system rather than the S-400s, arguing the Russian system would be incompatible with NATO systems and expose the F-35 to possible Russian subterfuge.