III ANIMAFILM ANNOUNCES THE PARTICIPANTS OF THE COMPETITION PROGRAM
Read: 681 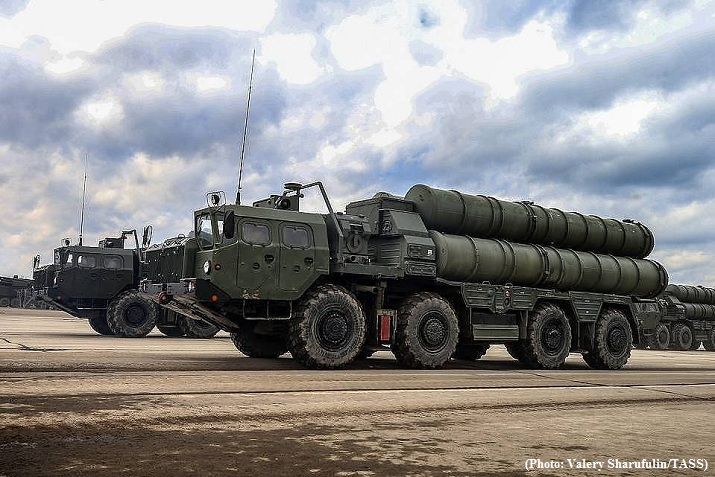 The Ministry of National Defense of Turkey confirmed on Saturday the landing of the fourth Russian aircraft with parts of S-400 anti-aircraft missile systems at Murted airbase in the province of Ankara, TASS reports.

Deliveries of S-400 parts are continuing - the fourth plane landed at Murted airbase, the ministry said.

Deliveries to Turkey began on July 12. According to the Turkish Defense Ministry, on this day three cargo planes delivered several tractors and a loading vehicle from the S-400 complex.

The first reports of the negotiations between Russia and Turkey on the supply of S-400 appeared in November 2016. The contract was confirmed by the Russian side on September 12, 2017. Sergey Chemezov, General director of Rostec state corporation, said in December 2017 that the price of supplying Ankara with S-400 systems is $2.5 bln.

Read: Russia expects to resolve disagreements with US over New START