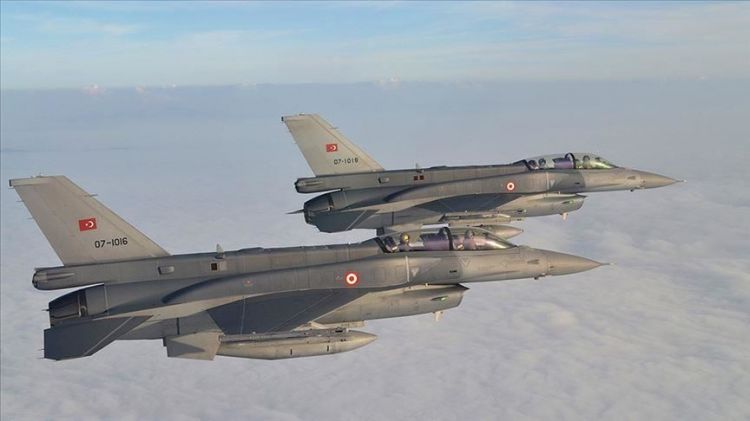 Turkish authorities often use the word "neutralized" in statements to imply the terrorists in question surrendered or were killed or captured, Anadolu Agency writes.

The terrorists were neutralized by provincial Gendarmerie Command in rural Diyarbakir during internal security operations, the ministry said on Twitter.

Operations are ongoing in the region, it added.

The statement did not mention of any specific terrorist group but Turkey has long been conducting operations against the PKK terror group in the region.

In its more than 30-year terror campaign against Turkey, the PKK -- listed as a terrorist organization by Turkey, the U.S. and the EU -- has been responsible for the deaths of some 40,000 people, including women, children and infants.