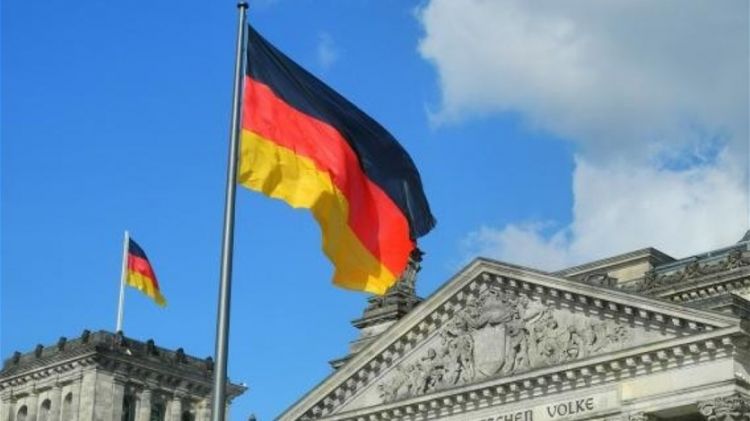 Germany said on Friday it was not too late for Iran to change course after Tehran earlier said it had taken a step to further downgrade its commitments to a 2015 nuclear deal.

“We urge Iran not to aggravate the situation further,” a German Foreign Ministry spokesman told a regular news conference in Berlin. “It is not too late for Iran to leave the wrong path it has gone down.”