'US is trying to settle score with China' - Russian Diplomat slams US attempt of bringing up Hong Kong at UNSC
Read: 640

Iran signs deal to supply electricity to Iraq for 2 years despite US pressure
Read: 478

A large-scale diplomatic and political effort had been carried out before the swap, Valentina Matviyenko said 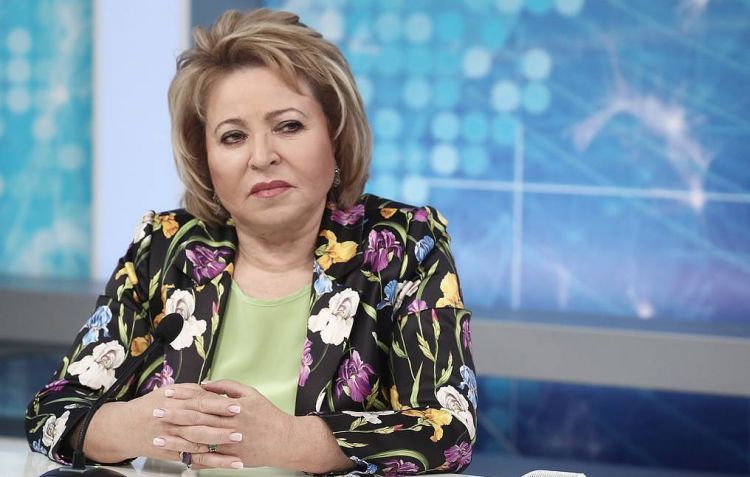 "The mere fact of their return is a positive fact. This demonstrates, on the one hand, the Ukrainian authorities’ readiness for constructive cooperation and on the other hand, this gives hope that this is only the first step and further steps would be made for resuming dialogue between our countries," Matviyenko said.

A large-scale diplomatic and political effort had been carried out before the swap, the upper house speaker stressed.

Matviyenko welcomed the release of Russian reporter Kirill Vyshinsky, the director of RIA Novosti Ukraine, who had spent 15 months in Ukrainian jail. "No matter how the so-called Kiev justice tried to accuse and sentence him, this effort failed because during all these months he had been behind bars for just having his own stance and for his journalistic activity, and was just a victim of the political regime," she said.

On September 7, Moscow and Kiev swapped prisoners on the ‘35 for 35’ formula. Preparations for the prisoner swap intensified after Vladimir Zelensky had been elected Ukraine’s president. Several weeks ago, the negotiations entered an active phase and legal procedures began for the two countries’ nationals who had been added to the list. On September 5, Russian President Vladimir Putin said that the exchange would be massive and might be a step towards mending ties.