India will receive S-400 - Payment has been received 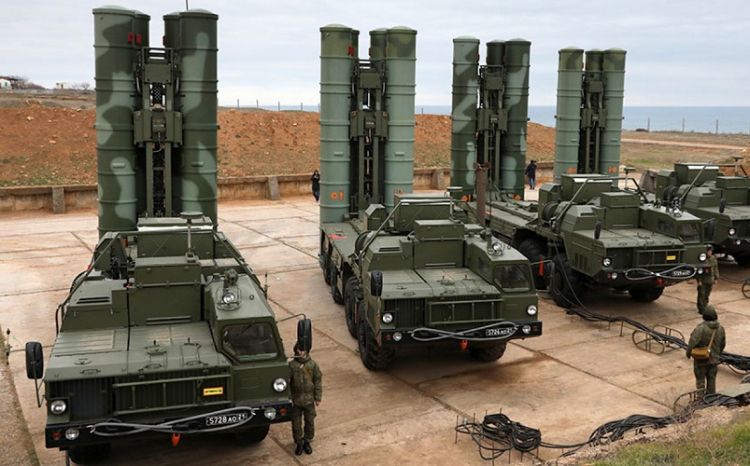 "The advance payment has been received and everything will be delivered in strict accordance with the schedule, within about 18-19 months," Borisov told state-owned broadcaster Rossiya-1.

It is to be noted that last month, External Affairs Minister S Jaishankar visited Moscow to meet his Russian counterpart Sergey Lavrov to discuss ways to further advance bilateral cooperation.

India had signed a 5.43-billion US dollar deal with Russia for the purchase of five S-400 systems during the 19th India-Russia Annual Bilateral Summit in New Delhi on October 5 last year for long-term security needs.