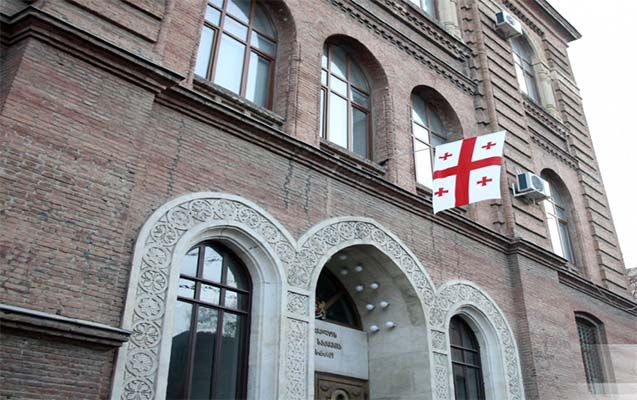 Ministry of Foreign Affairs of Georgia has released a statement on the "elections", held in occupied territories of the Republic of Azerbaijan, APA reports.

The statement, placed on the official website of the Georgian MFA says that Georgia respects Azerbaijan’s sovereign borders, officially recognized in the framework of international law.

"The Ministry of Foreign Affairs of Georgia supports peaceful resolution of the conflict, in full compliance with the norms and principles of international law and through the engagement of the international community. "the statement reads.