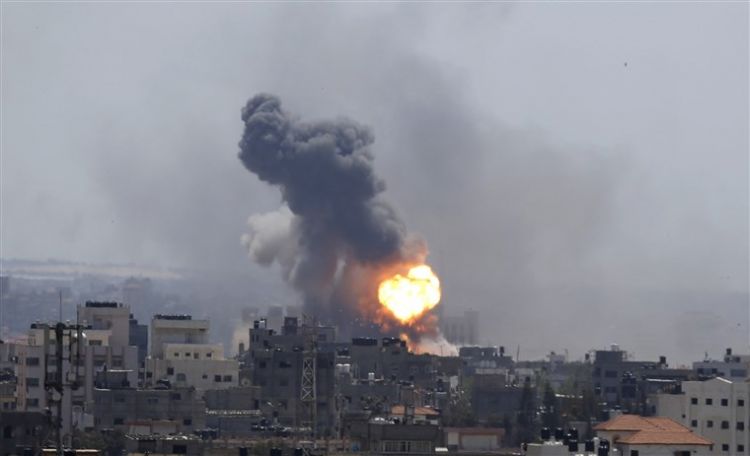 Syrian and pro-Iranian officials have accused Israel of being behind nighttime strikes on the posts of Iranian-backed militias in eastern Syria that are reported to have left at least 18 fighters dead, The National reports.

A Syrian security official told the Associated Press that Israel was behind the attacks, but said there were no casualties.

An official with an Iranian-backed militia in Iraq also blamed Israel for the air strikes that hit in the eastern Syrian town of Al Bukamal early Monday. There was no immediate comment from Israel, which rarely admits to its military actions in the Middle East and views Iran as its greatest threat.

It has allegedly struck Iran-linked targets as far away as Iraq in recent weeks.