Russia to supply new fighters to India despite US sanctions on purchase of S-400s
Read: 2009

Bill sets out special procedures for impeachment of president 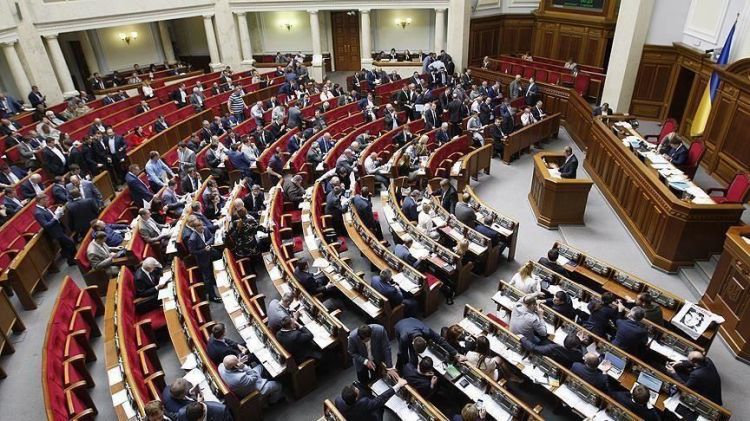 Ukraine’s parliament on Tuesday adopted a bill, setting out a special procedure for a presidential impeachment.

The bill, introduced by the country's President Volodymyr Zelensky, suggested that the impeachment process can be initiated by the majority of the lawmakers.

Besides, an investigative commission must be established with the participation of the members of parliament and a special attorney and investigators.

The finding of the commission will be first examined by the parliament, and in case of finding the president guilty, the parliament will take opinions from the Constitutional Court about constitutional character of the investigation and from the Supreme Court for having a confirmation that president's actions constitute crime.

The president can be removed from the power if the decisions of the two courts confirm the head of state is guilty and if three quarters of the members of parliament will vote for the impeachment.