Kyrgyz government provides update on exchange of territory with Uzbekistan 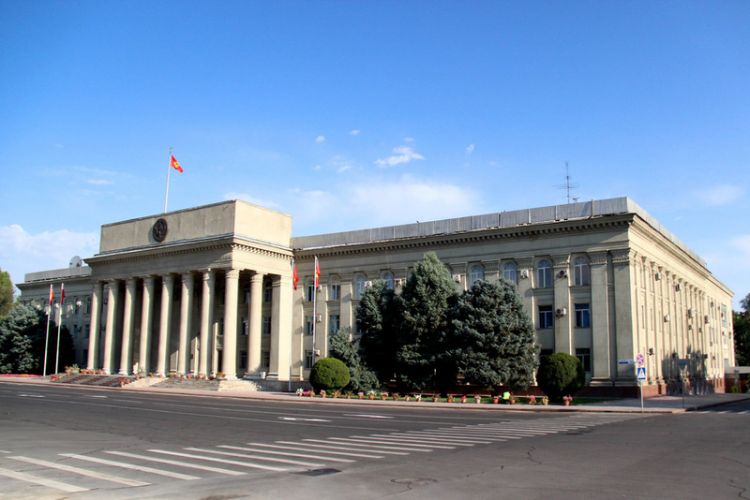 The total area of the Kerkidon water reservoir makes 1,041 ha. Kyrgyzstan ceded 1,041 ha territory in Aravan district of Osh region to Uzbekistan for reservoir sites back in 1962-1970. Uzbekistan in return was supposed to compensate 1,041 of land to Kyrgyzstan provided for the reservoir.

In 1972, Uzbekistan compensated 628 ha of land to Aravan district of Osh region from the territory of Kuva district of Ferghana region.

As a result of complex and long-lasting state border delimitation and demarcation talks the agreement was reached in 2017 under which Uzbekistan ceded remaining 413 ha of territory, including 304.3 ha in Poligon area of Aravan district, 74 ha in Kairak area of Batken district and 35 ha of territory in Deres areas of Aksy district.

The Kerkidon reservoir and Poligon area were defined and included into the agreement on the Kyrgyz-Uzbek border of 5 September 2017.

The Poligon area on the territory of Aravan district was defined in the joint Kyrgyz-Uzbek protocols of 2001 and 2002. The border area was then re-defined after Uzbekistan ceded the territory to Kyrgyzstan. This decision allowed to move further the state border from the strategic Osh-Aravan road, the Kyrgyz government said.