Unknown fighter jets tried to attack the Russian air base in Syria
Read: 2883

US offers $5M for information on al-Qaeda leaders

Information leading to identification of 3 top Huras al-Din leaders to be rewarded with $5 million each, State Dept says 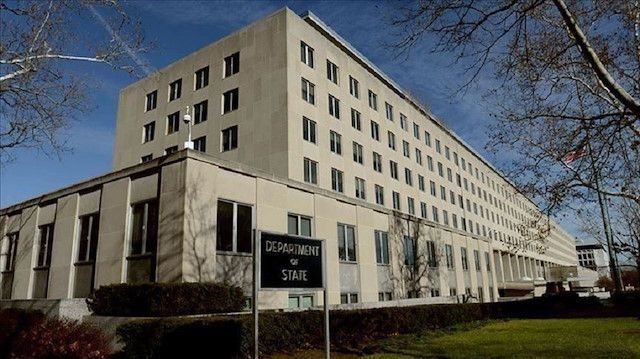 The U.S. on Thursday announced $5 million rewards for information on three senior leaders of an al-Qaeda affiliate in Syria, Yeni Safak reports.

The State Department said in announcing the cash payments under its Rewards for Justice program that it wanted information leading to the identification of three senior Huras al-Din leaders -- Abu Abd al-Karim al-Masri, Faruq al-Suri, and Sami al-Uraydi.

The individuals have been active in al-Qaeda "for years," the department said, and remain loyal to its leader Ayman al-Zawahiri.