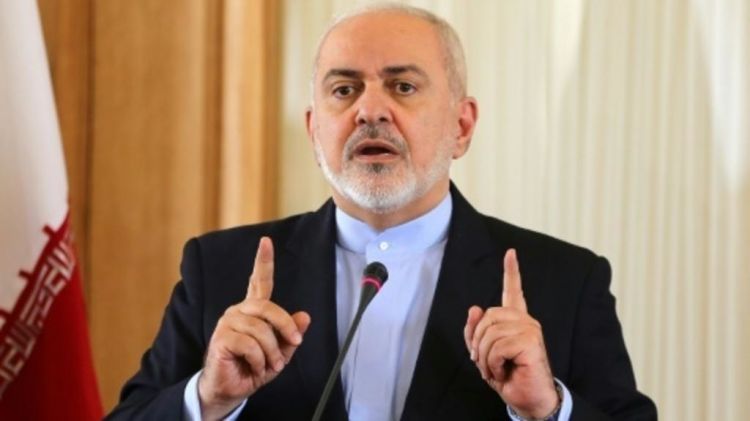 "Having failed at 'max pressure', @SecPompeo's turning to 'max deceit'," wrote Zarif in a tweet on Sunday.

"US & its clients are stuck in Yemen because of illusion that weapon superiority will lead to military victory," Zarif added, referring to the Saudi-led Western-backed military aggression against Yemen, which has killed tens of thousands of Yemenis, destroyed the country’s infrastructure and led to a massive humanitarian crisis since March 2015.