Kyiv shares with Moscow lists of people for new exchange 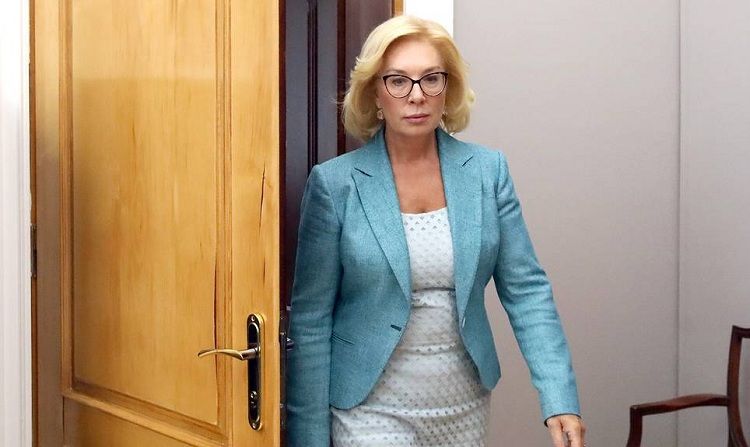 On 13 September, Ukrainian ombudswoman Lyudmyla Denysova spoke about the new list on the sidelines of the 16th annual meeting of the Yalta European Strategy in Kyiv in a conversation with Interfax.

“The Ukrainian side has already prepared and submitted lists of citizens in Russia and occupied Crimea,” Denysova said.

Earlier at this very forum, Ukrainian President Volodymyr Zelensky said that the Ukrainian side was preparing new lists for the next stage of the exchange of detained persons with Russia.

“We are now talking about the next stage after our political prisoners, sailors. Frankly speaking, we are preparing other lists and waiting for the next stage of the exchange,” he said.

After that, Russian Prime Minister’s spokesman Dmitriy Peskov said that the Kremlin does not rule out the possibility of a new exchange with Ukraine, but it will require “painstaking and time-consuming work”.

Peskov added that the Kremlin “likes much more Kyiv’s words that it is preparing a detailed roadmap for the Ukrainian side to fulfill its obligations in implementing the Minsk Agreements”.