US "locked and loaded" in response to drone attack - Trump says 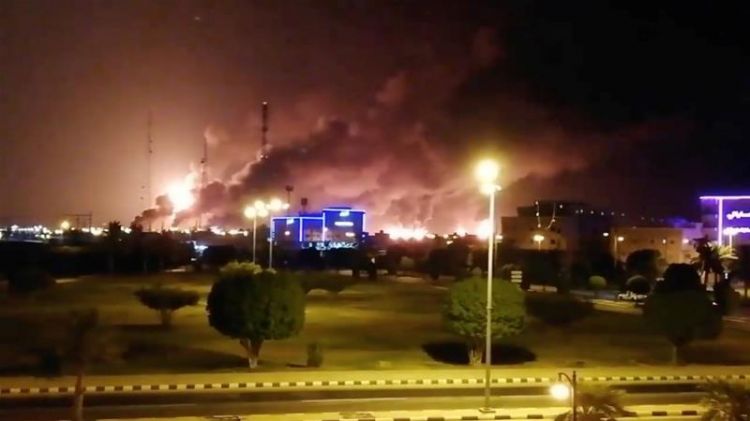 Tensions are flaring in the Persian Gulf after President Donald Trump said the U.S. is “locked and loaded” to respond to a weekend drone assault on Saudi Arabia’s energy infrastructure that his aides blamed on Iran.

The attack, which halved the kingdom’s oil production and sent crude prices spiking, led Trump to authorize the release of U.S. strategic reserves should they be necessary to stabilize markets.

The tweets Sunday followed a National Security Council meeting at the White House and hours after U.S. officials offered what they said was proof that the attack was inconsistent with claims of responsibility by Yemen’s Iran-backed Houthi rebels and instead pointed the finger directly at Tehran.

A U.S. official said all options, including a military response, were on the table, but added that no decisions had been made. The official spoke on the condition of anonymity to discuss the internal deliberations.