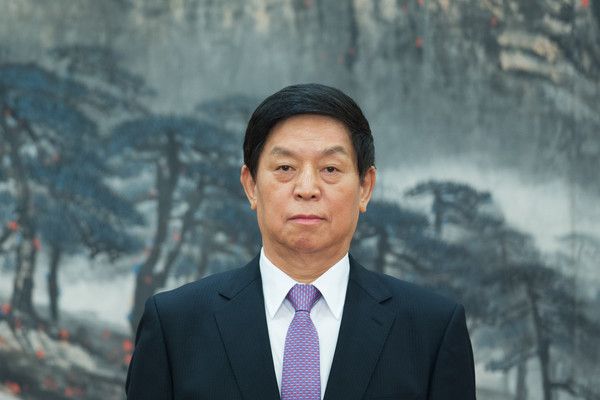 During the visit, Li will attend the Fourth Meeting of Speakers of Eurasian Countries' Parliaments (MSEAP) in Kazakhstan and the Fifth Meeting of the Cooperation Committee between the NPC and the Russian Parliament in Russia.